You know I’m dying, right? And you. Waiting patiently for the adverts to end. Eating the popcorn rituals of your indifference. To see what happens next. While I politely asked for help. Because I was already holding on by my fingertips.

I only saw the storm once. A distant silver light. Unbridged. Untamed. Unwanted. Turned back on me in all the shades of an unfamiliar sky. I knew then that I was breathing recycled air. And the oxygen I’d brought with me had to last a lifetime.

Perhaps the care you felt was always in the watching? Hell, I’m not sure which words are even mine anymore. Just that this is series end. My final subplot demise. Seen from the couch of your living. Changing channels for the sympathy credits. Adorable in your smiles and nods. And then you’ll move on. Like a swan. But no frantic paddling underneath. Just the river carrying you softly. Tenderly. To the next box set. 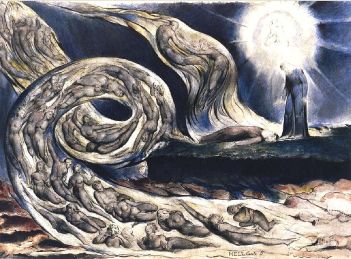